With more than ten distinct styles of mixing arms available, MixerWorks Sigma Mixers have the capacity to mix, stretch, flip & fold, knead, and combine among other tasks. Sigma Mixers by MixerWorks are offered in capacities ranging from 5 to 20,000 liters.

Get A quote
or
Call Us
Previous
Next

MixerWorks MSG series Sigma Mixer, which is also known as the Double Sigma Mixer, or Double Z Blade Mixer, is used for the mixing-kneading of materials with very high viscosity (over 500,000 cps).

The MixerWorks MSG series Sigma Mixer has a distinctive design that incorporates Z-shaped mixing tools that are mounted in two semi-cylinders to provide combined functions of compressing, stretching, folding, kneading, and mixing. As a result, it is widely used in the chemical, food, sealing compound, and paint industries, among others. The mixer is also known as a Sigma Mixer Extruder or Mixtruder if a screw extruder is used for discharge.

In MixerWorks Sigma Mixers there are two special designed Z-shaped rotating elements installed in a W-shaped chamber, the intersection of which forms a saddle piece and meeting tangentially just above the saddle. They rotate at different speeds (usually in the ratio of 3:2) and in opposite direction. 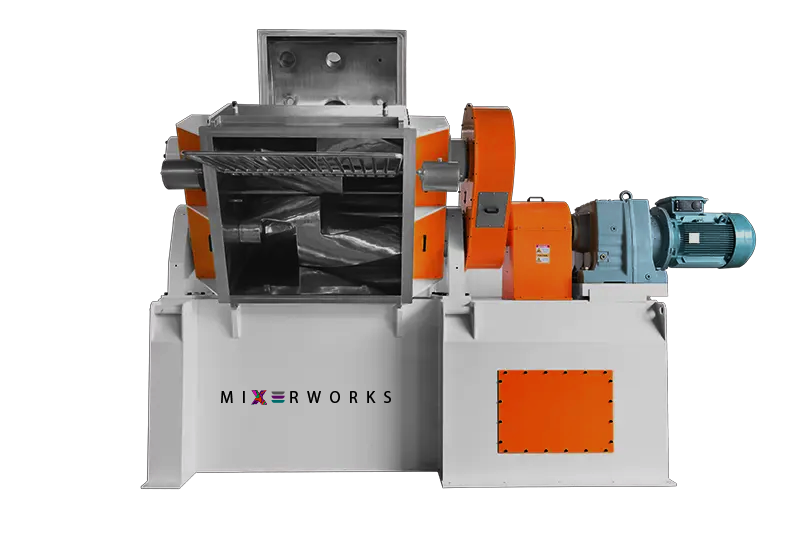 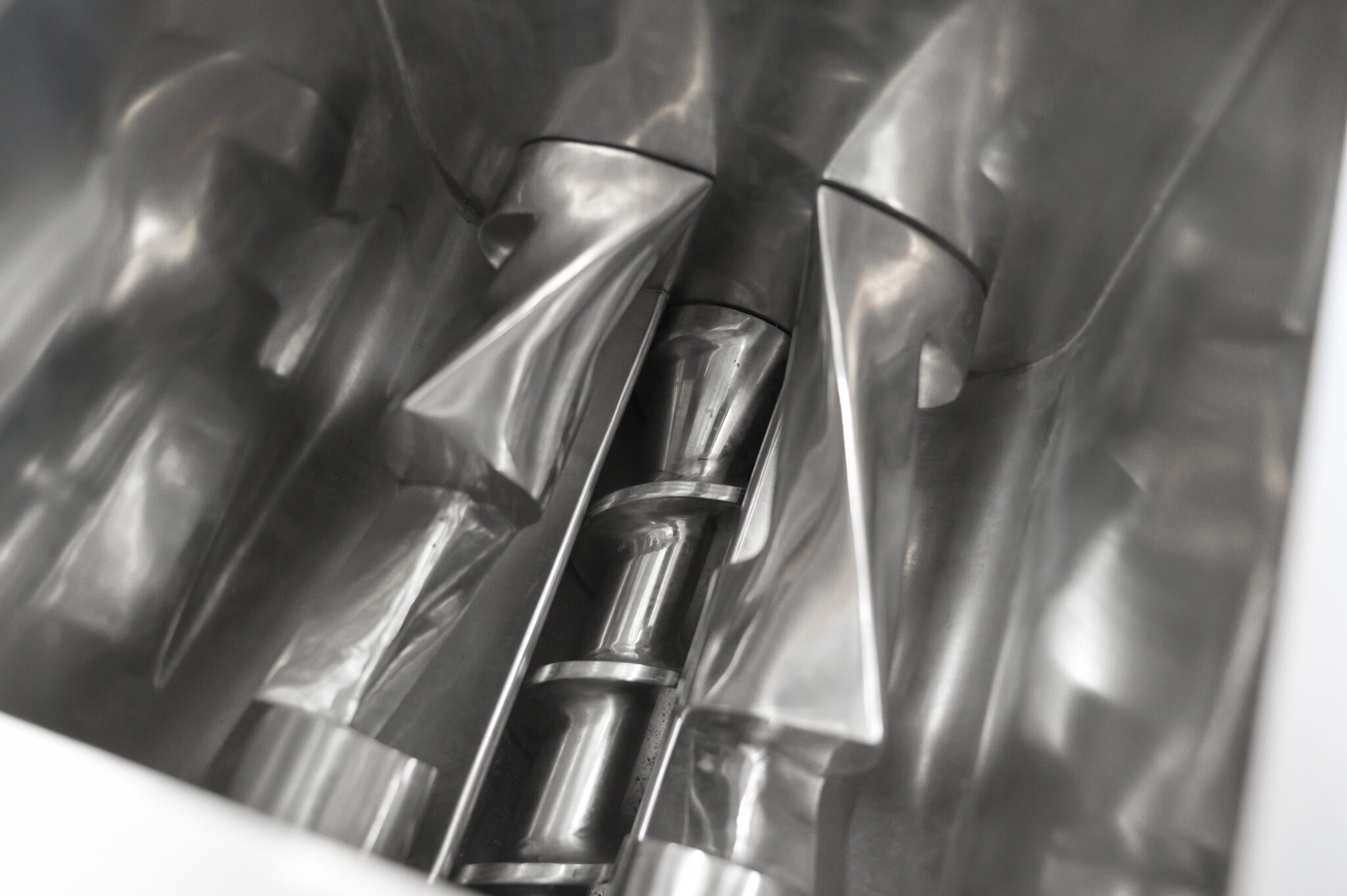 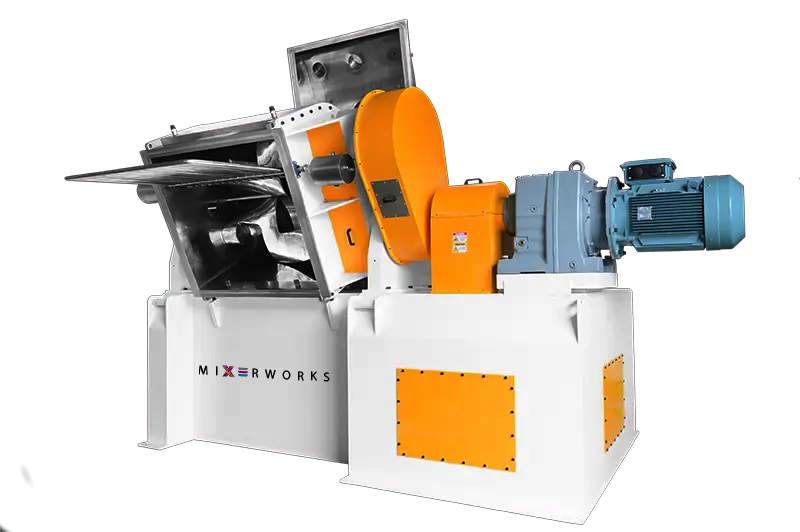 TALK TO OUR MIXER SPECIALIST TODAY

MixerWorks is here to listen to your needs and provide sustainable solutions. Contact us to discover more.

Get A quote
or
Call Us

Get Your Mixer Back Into Production Now.
Contact us
Proven Statisfaction

In fact, we provide lower total cost over the life of your equipment while increasing the integrity of the mixer beyond O.E.M. code.

A Few Name Brands We Serve

©2022 The Mixer Company All Rights Reserved.